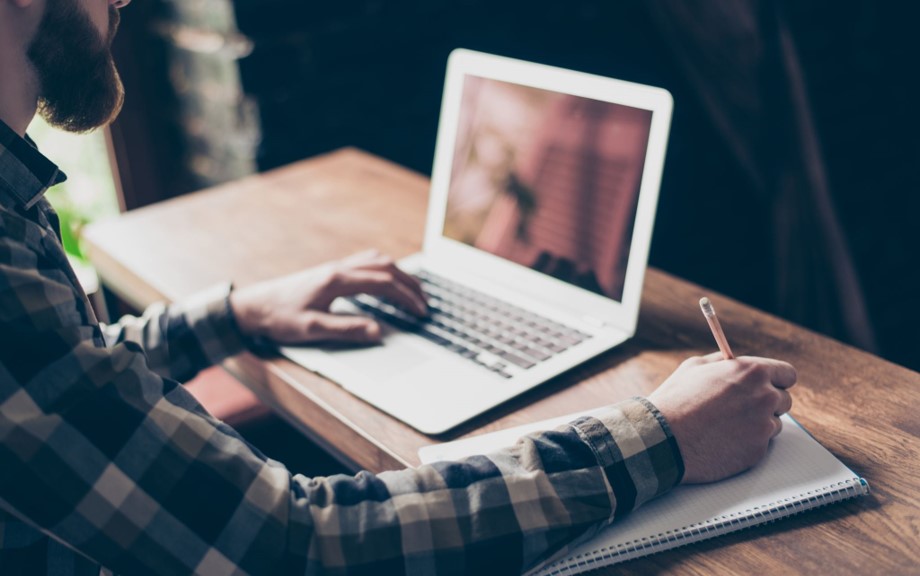 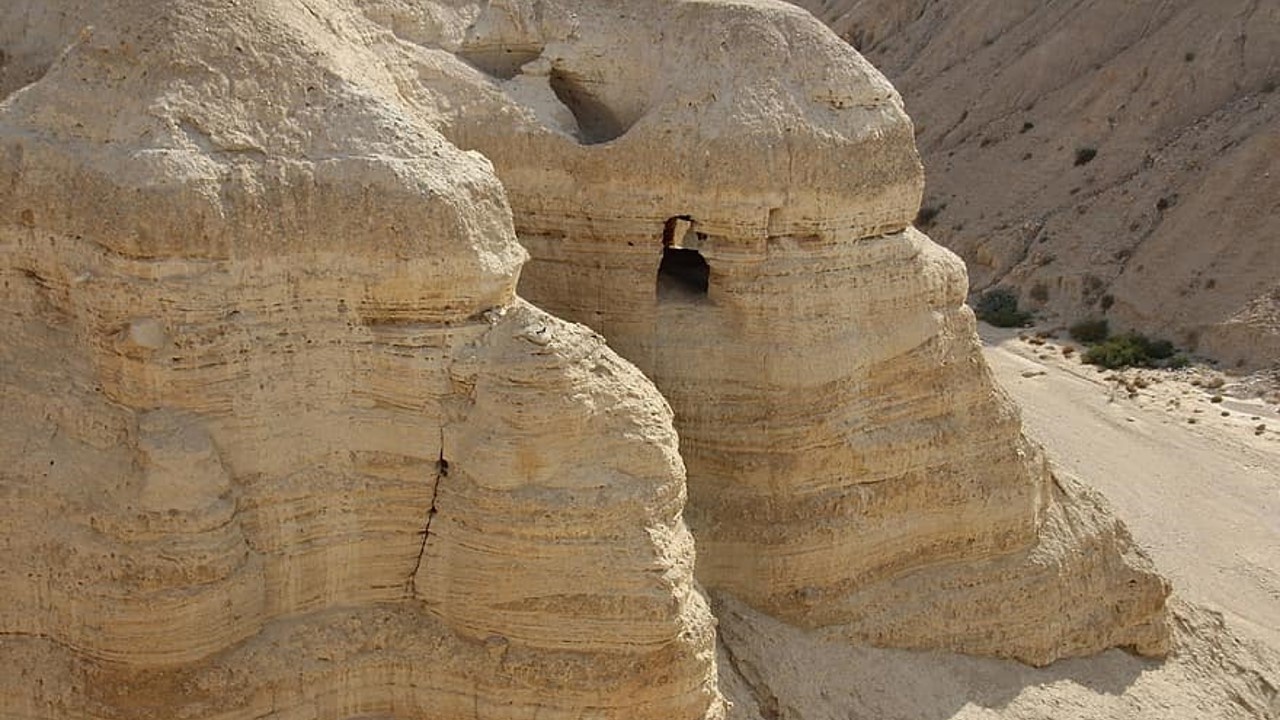 The Dead Sea Scrolls and the New Testament

For this course, you'll need to purchase the following books:

Additional instructional material is provided within the course.

Dr. Dominick S.Hernandez, PhD, specializes in Semitic Philology. He completed a M.Div. degree at Princeton Theological Seminary and an M.A. at Columbia University. He earned his PhD in Semitic Philology from Israel’s Bar Illan University and currently works as an assistant professor at Moody Bible Institute.
Dr. Craig A. Evans, PhD, is the John Bisagno Distinguished Professor of Christian Origins and Dean of the School of Christian Thought at Houston Baptist University in Texas. A well-known evangelical scholar throughout the world, he is an elected member of the prestigious SNTS, a society dedicated to New Testament studies and has authored many books and articles on Jesus and the Second Temple Period.
Pre-order now $299